How to be creative: five ideas from The Story 2019 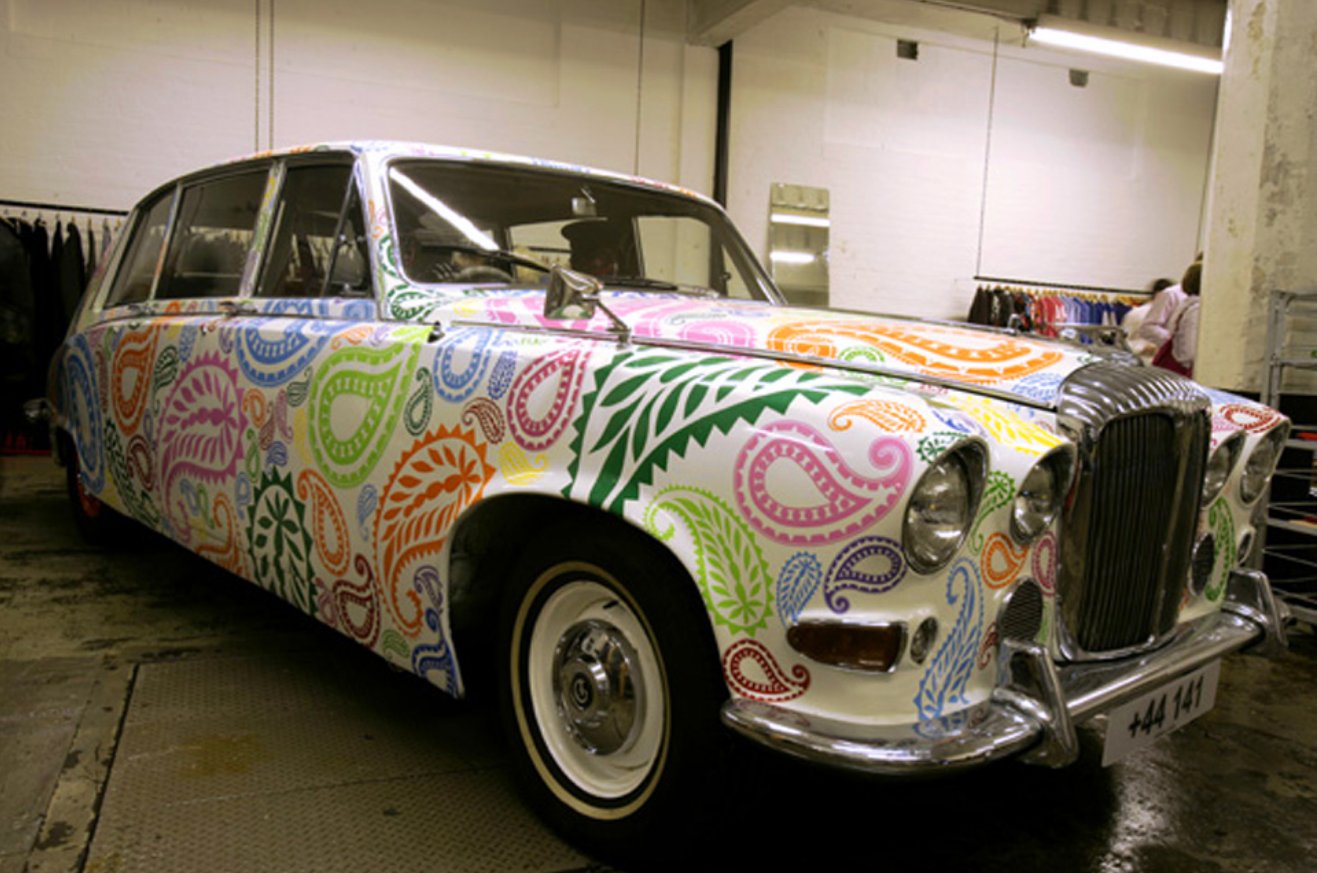 What helps you be creative? Speakers shared their ideas last week at The Story 2019, a one-day festival of storytelling held in Conway Hall, Red Lion Square, London. Here are five of the best.

Creator and performer Alison S M Kobayashi loves to investigate random things, like the tapes left in old answerphone machines. “They capture our experience in a way that’s more authentic than a memoir or a diary,” she says. What could you learn from taking a new look at objects that look banal at first sight?

Patricia Fleming, a curator and one-woman powerhouse from the Glaswegian art scene, used punk-style tactics to make things happen in the 1990s. She invented new courses for unemployed artists and used abandoned warehouses for art studios. Her credo is: if you want something and it doesn’t exist yet, invent it yourself.

Sara Wajid, Head of Engagement at the Museum of London, is an advocate of ‘safe danger’ as a fertile breeding ground for creative thoughts. “You have to have permission to fail,” she says. She’s also a great believer in looking for pockets of “bounce, swagger and energy”, particularly when it comes to helping BAME people in museums to shine.

4. Ask why, not how, you’re making something

“Why we tell a story is more important than how we tell it,” says Justin K Thompson, the production designer of ‘Into the Spider-Verse’, the latest Spider-Man film. He admits that he and his production team were bored of Spider-Man, until they discovered the story of Miles Morales, a Brooklyn teen. MM became the inspiration for the whole team to create something special and new (and, as it turned out, Oscar-winning).

Comedy writers Joel Morris and Jason Hazeley love a short gag. They talked about how people interpret humour from the ‘negative space’ that exists around just a few words. Joel said: “When you restrict the amount of information you give, the audience has to fill in the rest of the joke. They’re no longer the audience. They’re a creator.”

See a fuller version of this post with more words and pictures.

And thanks to Benedict Radcliffe for the picture of the Paisley-wrapped Daimler by Jim Lambie for the Comme des Garcons Guerilla Store in Glasgow.