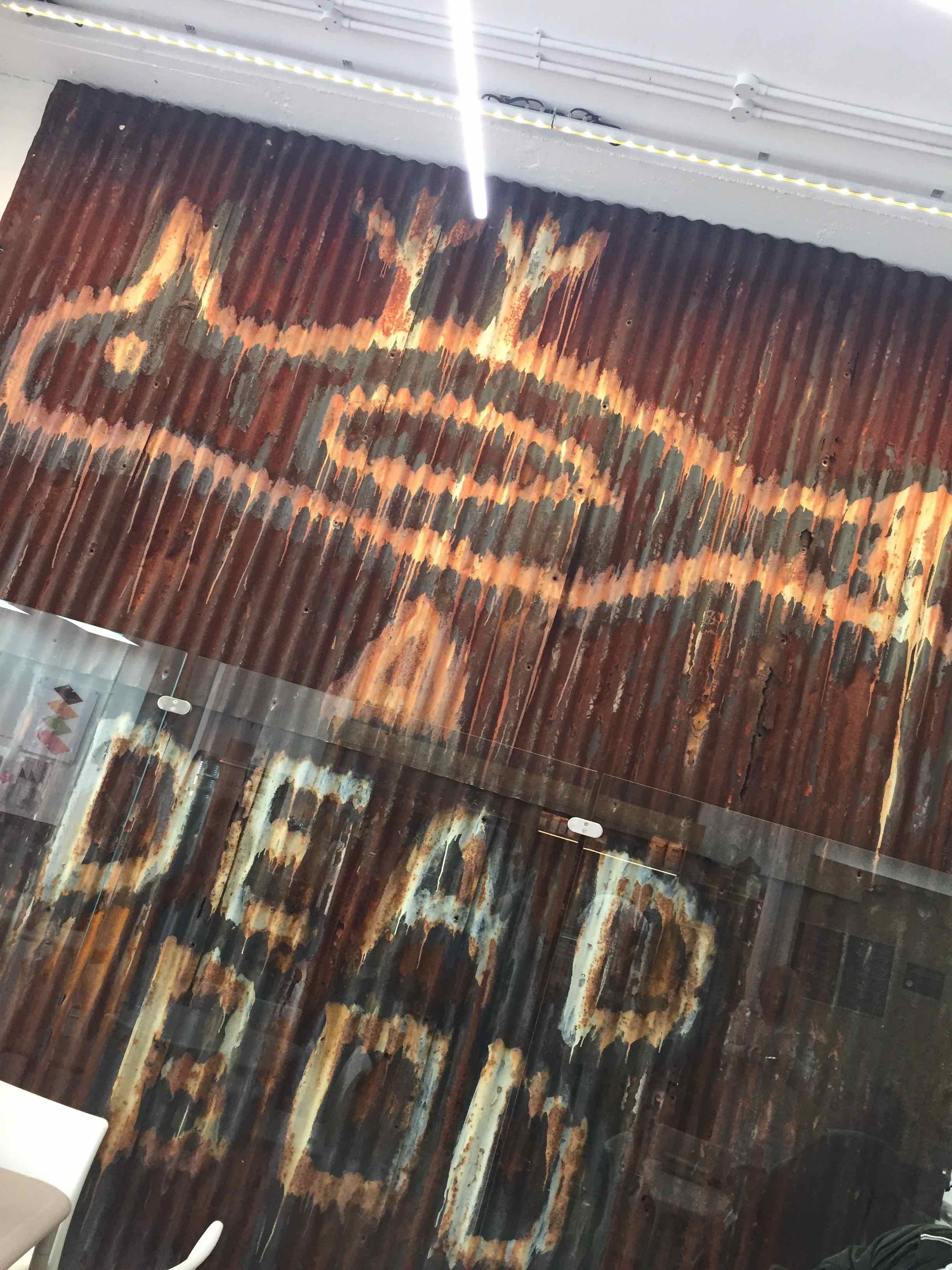 Before my first visit to Hull, I knew very little about the city. I was aware it has white telephone boxes because it has its own telephone system, that it should be underwater because most of the land is significantly below sea level, and that Tracey Thorn and Ben Watt from Everything But The Girl met there on their first day at Hull University.

That was the beginning and end of my knowledge. It was high time to upgrade my reference points. 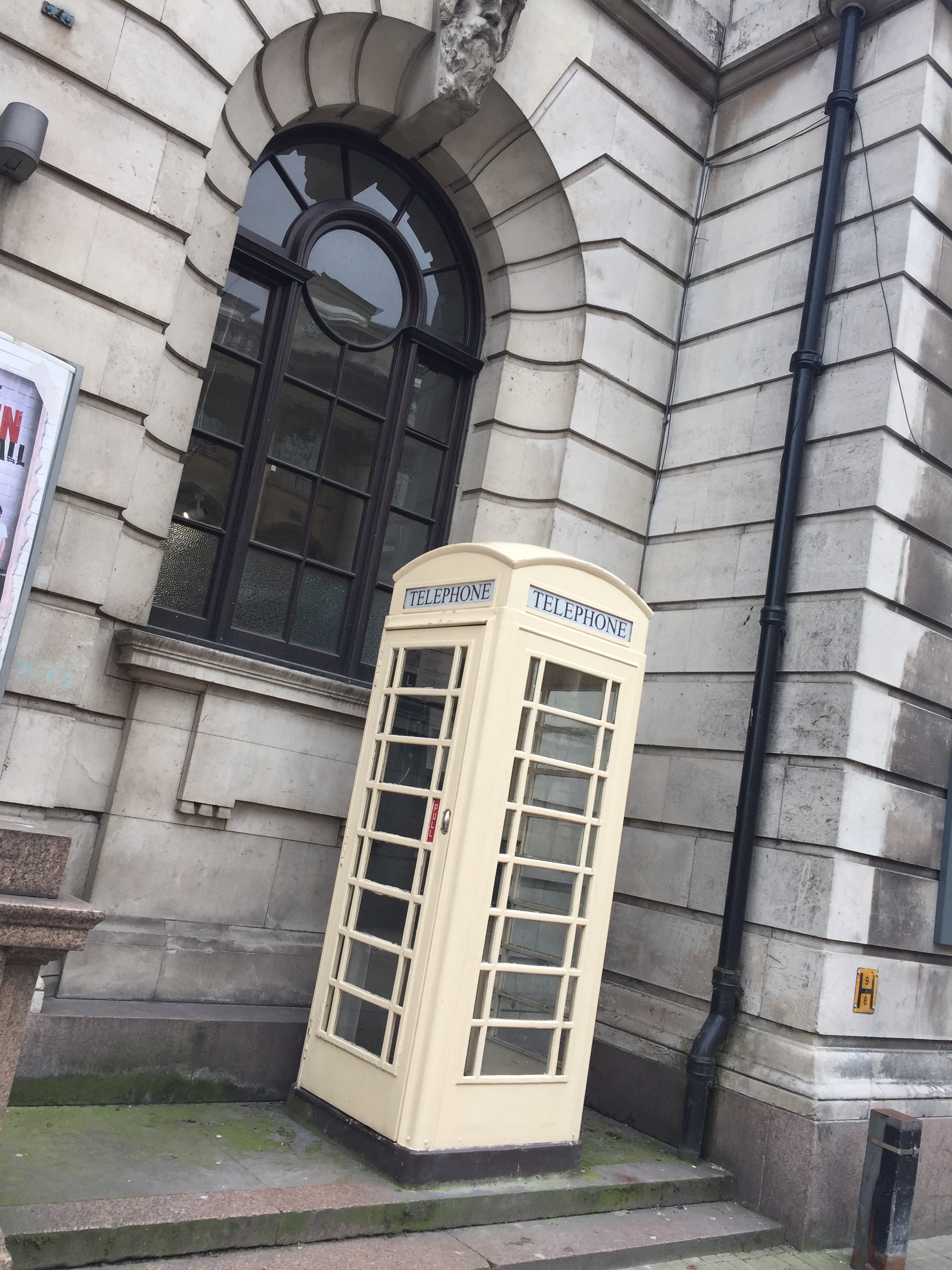 A playful robot and subversive craftworks

I went to Hull because I’m on the editorial team for a Crafts Council exhibition at the Humber Street Gallery in July.

The States of Play exhibition will showcase the work of 16 designers and makers who take an inventive, sometimes subversive, approach to craft. You’ll be able to see a lampshade that knits itself when you turn on the light, an installation that moves and changes colour as you walk through it, and a chatty robot called Combover Jo, who might just let you see the world from the viewpoint of its giant, recycled eye.

At Hull station, the flags were out for the City of Culture 2017, and helpful volunteers in distinctive turquoise and pink jackets thronged the streets, ready to point hapless newcomers like me in the right direction.

I’d arrived on the second day of a ‘Naked’ exhibition at the Ferens Art Gallery and everyone was talking about Spencer Tunick’s nude blue people. The artist had persuaded 3,200 people to gather at dawn and strip naked for his Sea of Hull artwork.

At the Ferens gallery, three people were standing in front of a Tunick photo of naked blue people encircling the Rose Bowl in Queen’s Gardens. They each proudly pointed out their naked bottom to the friends and family who were clustered around the picture. They were clearly delighted to have had the opportunity to get their kit off for art at daybreak on a chilly day last July.

Next stop was the Weeping Window poppy installation by artist Paul Cummins and designer Tom Piper outside the Maritime Museum, followed by a chat with a Big Issue seller by Prince’s Dock. I’d been astonished to see vast shoals of koi carp thronging the murky green water, each one a good 18 inches long. “They’re meant to be ornamental fish,” said the Big Issue seller, raising an eyebrow, “but some people catch them and eat them.”

Heading south towards the Humber, I walked along the dockside and came across the Spurn lightship, which guided ships safely into port in Hull for 48 years, until it was decommissioned in 1975. 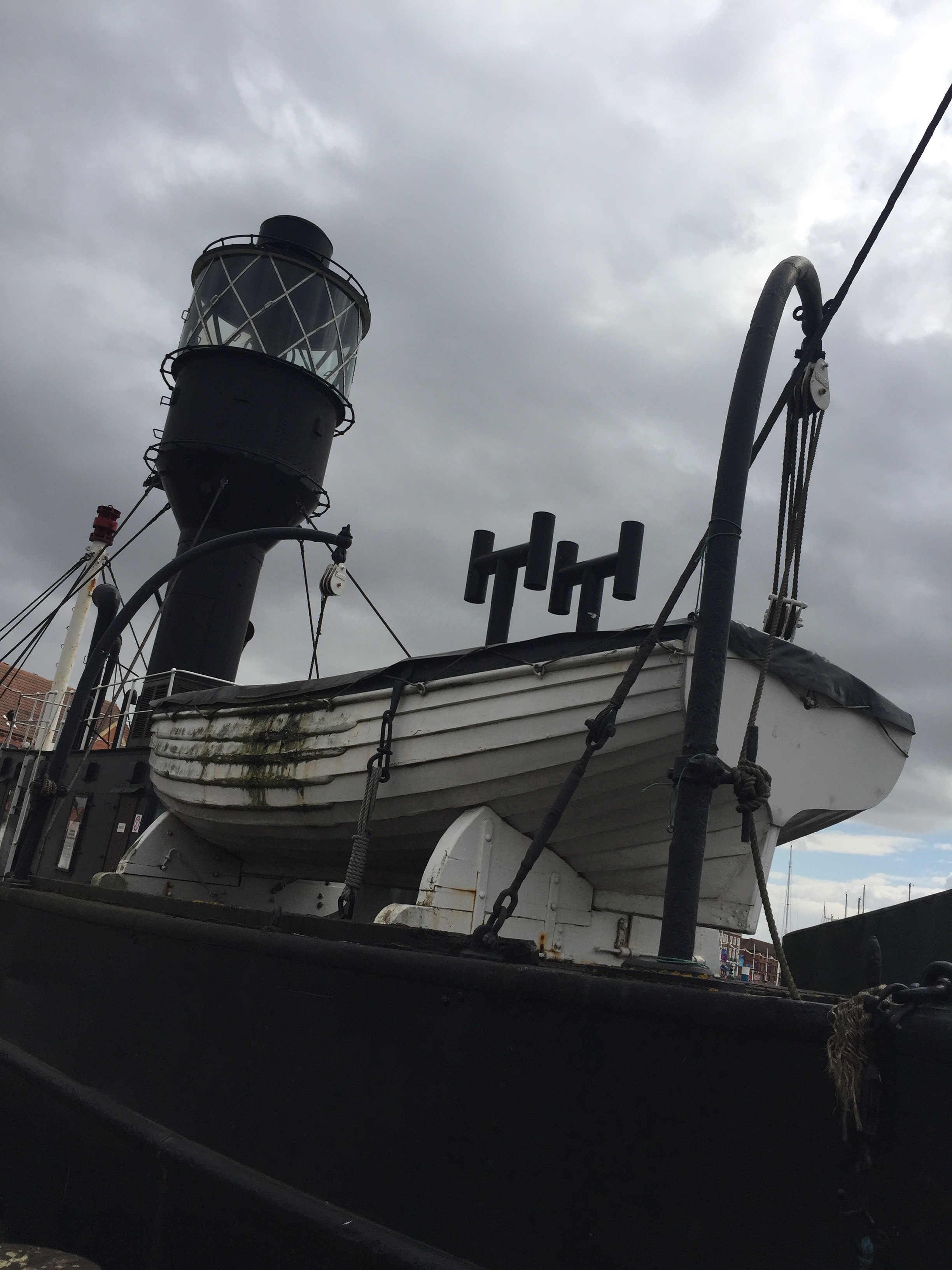 Walk up to the harbour wall and you come to an impressive sight: the Deep aquarium across the other side of the river. Designed by Sir Terry Farrell, its prow juts out over the Humber in shades of North Atlantic sea green. Opposite is a Gormley-esque statue, The Voyage, by Icelandic artist Steinunn Thorarinsdottir. This sculpture celebrates the centuries of shipping trade between Hull and the land of Bjork, Skyr and fermented shark. 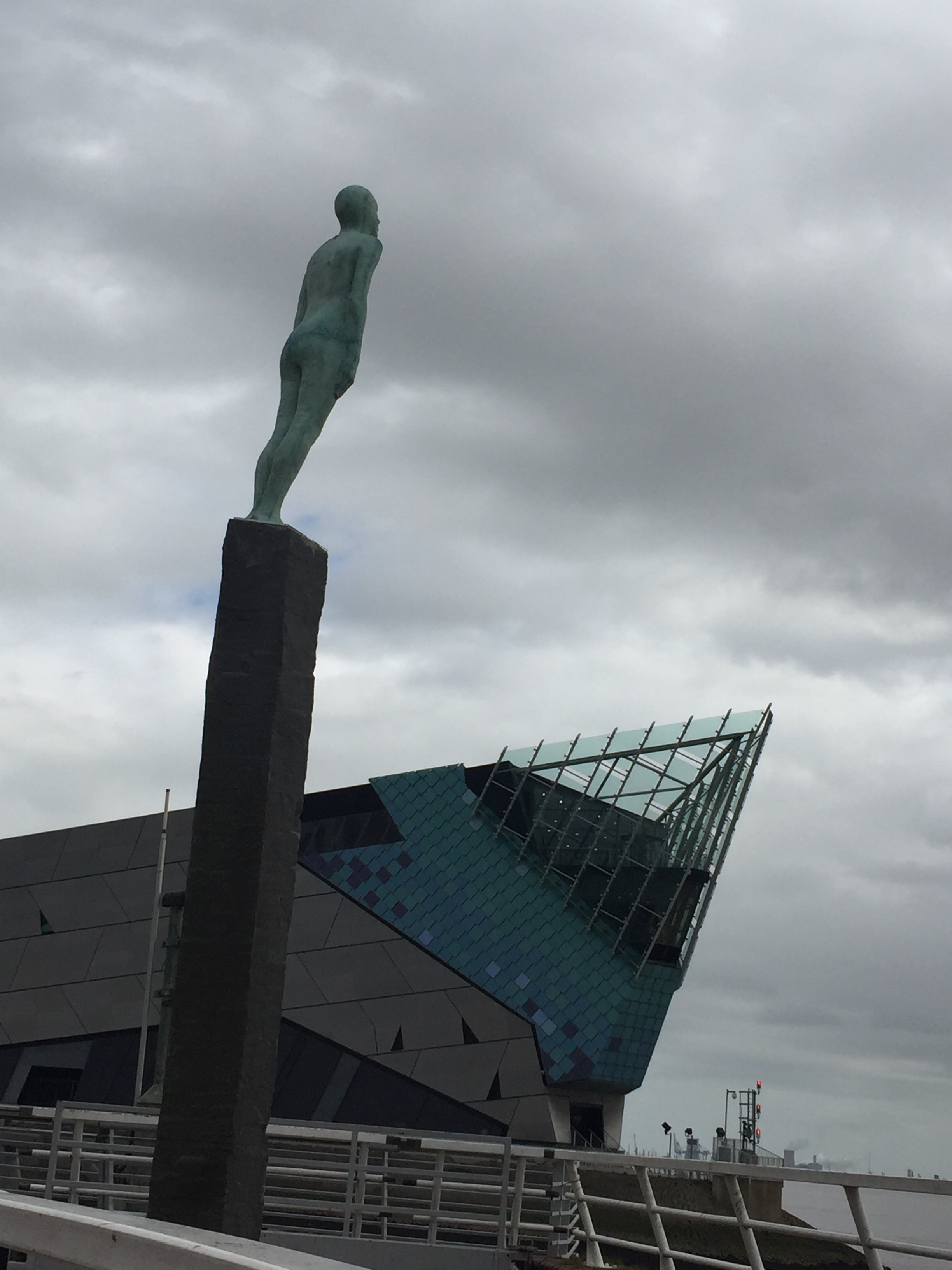 The pointed prow of the Deep opposite the Voyage sculpture

Bringing art to the Fruitmarket

The entire area around the old Fruitmarket is being regenerated, with art galleries, vintage stores and cafes popping up between shops that have been boarded up for decades. Outside one vintage shop, a man in a 40s tweed suit was polishing shoppers’ shoes as a rapper extolled the virtues of his trainers.

My first point of call was the Humber Street Gallery, site of the Crafts Council show in July. This used to be a banana ripening factory, which conjured up wonderful images of great handfuls of green and yellow fruit hanging from the rafters.

Walk into the ground floor cafe and the first thing you notice is a huge piece of graffiti on corrugated iron. Painted in the 1960s by Captain Len ‘Pongo’ Rood and Chief Engineer, Gordon Mason, it used to be a well-known landmark on Alexandra Dock. The ‘Dead Bod’ graffiti commemorates the sad story of a bird that died at sea. The work is much loved in Hull, and will stay at the Humber Street Gallery until the end of 2017.

Until 17 June, you can see a show at the Humber Street Gallery called ‘Somewhere becoming sea’ that reflects how climate change is blurring the boundaries between sea and land. Quicksand, a film by Nikolaj Bendix Skyum Larsen, tells the story of Jason, a European migrant on a boat who risks drowning in his search for a better future.

Fellow copywriter Sarah Farley, who grew up in Hull, had recommended the Wilberforce Museum – dedicated to the history of slavery, and the Streetlife Museum, which tells the story of 200 years of transport in Hull, but they were closing by the time I made my way back to the centre. I’ll save them for my next visit.

I’ll also follow the advice of Debbie, the City of Culture guide I met at Humber Street Gallery. She said that no trip to Hull is complete without trying a patty (fried potato with herbs) and chip spice (red spicy salt) from the chippie. Just don’t try to eat them with fresh koi carp from the docks.