Chestnuts roasting over an electric hob 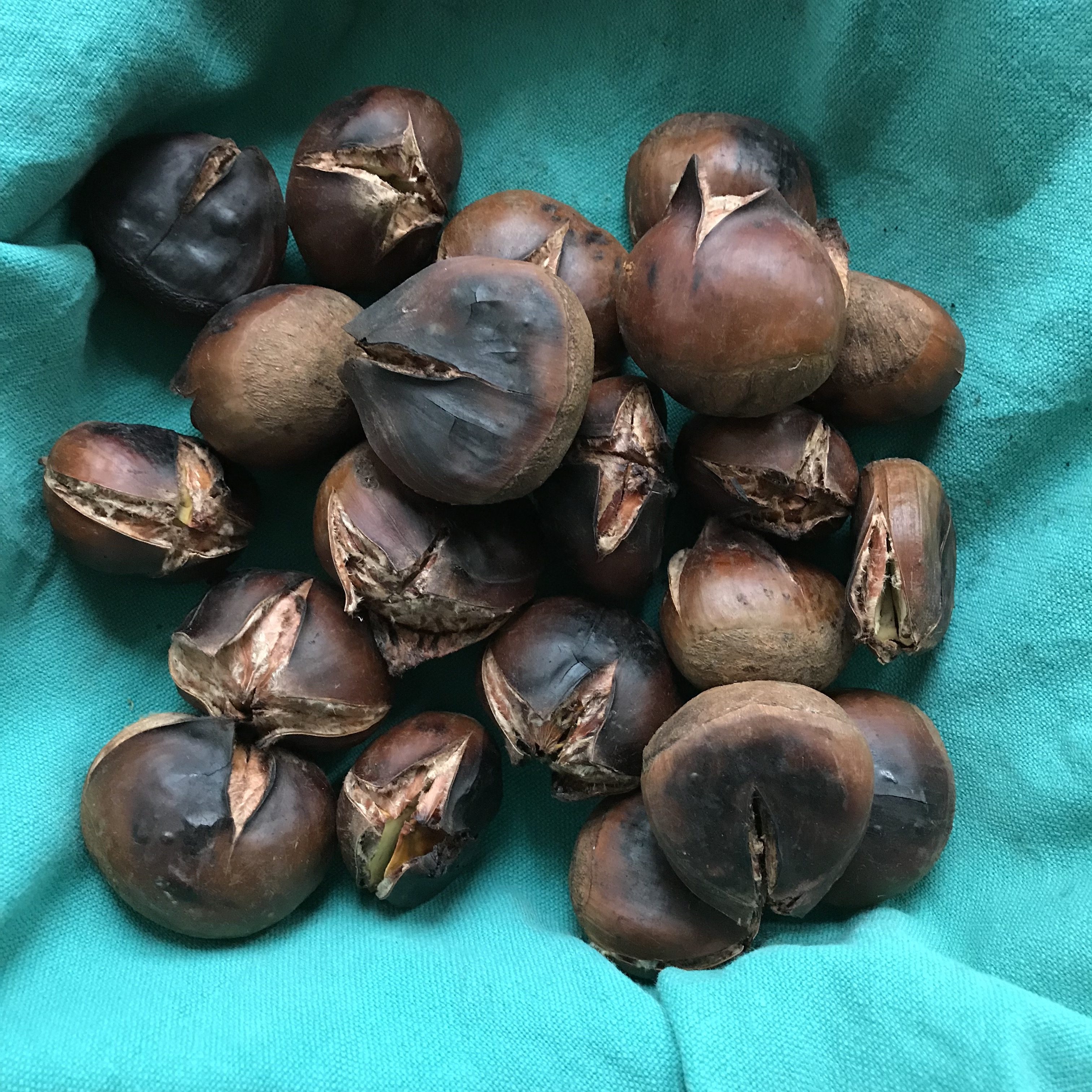 Roast chestnuts as a route to inner peace. Plus recommended reading material for a temporary escape from the modern world.

As I write this, drones have brought Gatwick Airport to a standstill, plastics have been discovered in the Mariana Trench and the Government’s advising us not to go on holiday after 29 March next year.

You could be forgiven for popping in some earplugs and hibernating until the next millennium. 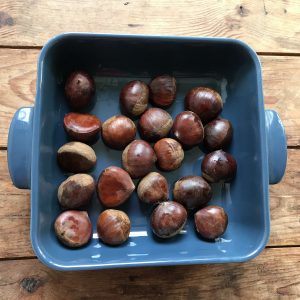 Apparently that’s not an option. So instead I recommend roasting some chestnuts and settling down with a book that’s the equivalent of removing your brain and putting it in a lovely bowl of warm water. For me, that would be anything by P G Wodehouse or Tove Jansson. At this time of year, ‘Jeeves and the Yuletide Spirit’ and ‘Moominland Midwinter’ would be appropriate. 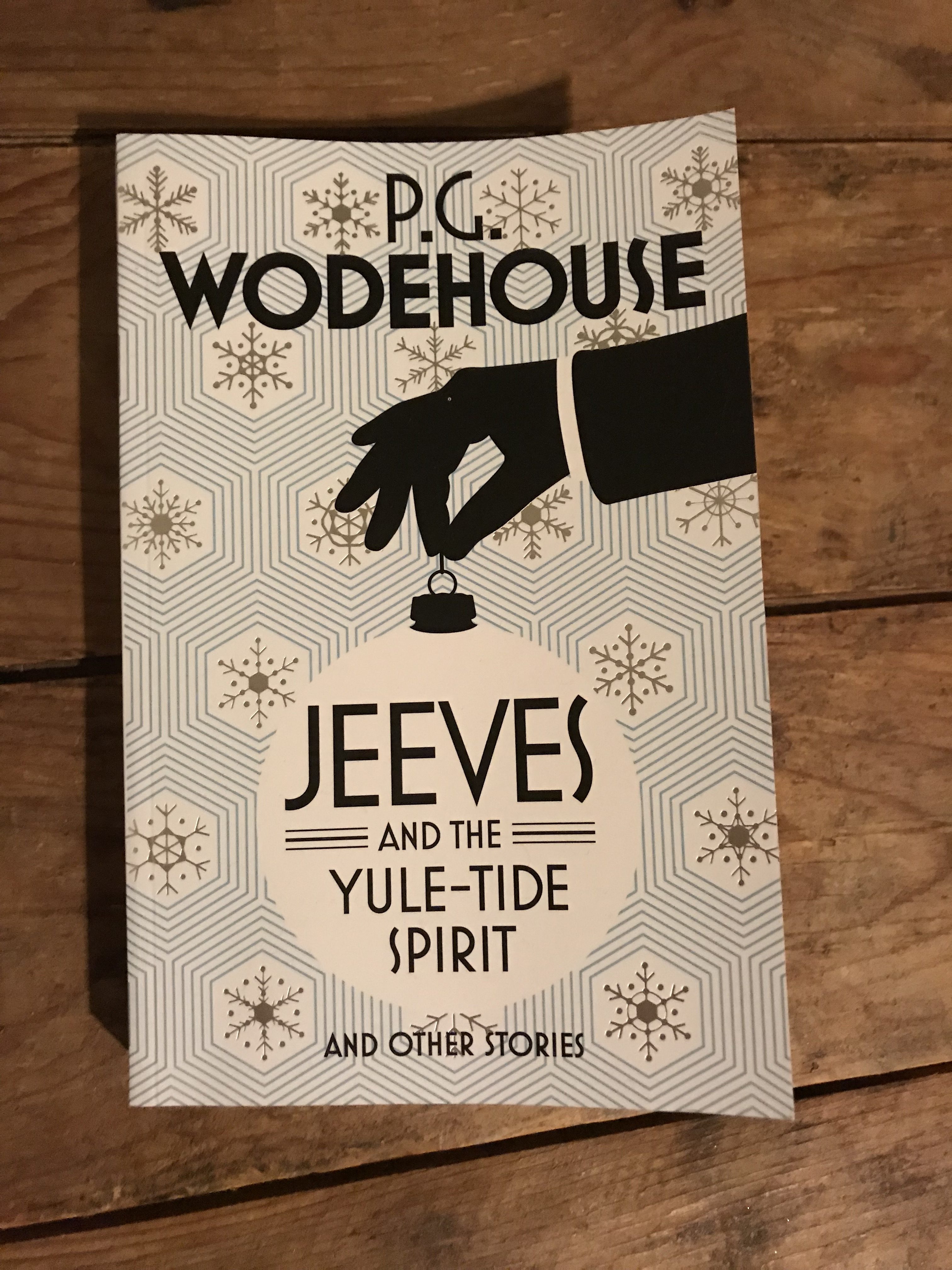 “All in all, life at this juncture seemed pretty well all to the mustard.”

I’m assuming you’ve already bagged the most comfortable chair and have a cat / dog at the ready. Now all you need is some roasted chestnuts to make your winter escape complete.

Just recently I visited the Christmas markets of Vienna, which have chestnut brasiers on every corner. There’s a real sense of joy that this traditional method of cooking has survived into the twenty first century. The little paper bags of hot chestnuts warm your hands and your heart. They’re a beautiful thing. 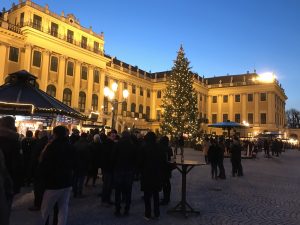 Christmas market at the Schönbrunn Palace in Vienna. Positively stuffed with roasted chestnuts.

But if you have inexplicably forgotten to install a brasier in your twenty first century kitchen, how will you cook them? You could probably roast them on a barbecue, but a) I don’t have one and b) even if I did, it would involve going out in the cold. 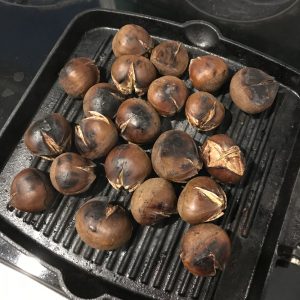 Smaller than a brasier and less outdoors than a barbecue, this iron skillet does the job

Here’s how to do it. First, wash your chestnuts. Then hold each one upright between your thumb and forefinger, with the rough base sitting on your chopping board. My tip is to avoid cutting yourself by cutting the chestnuts rather than your fingers. The outer skin of the chestnuts is tough and resistant, so place the knife firmly and cut precisely.

Next, heat up your pan. I used a ridged iron skillet, so my chestnuts emerged with decorative charred lines across them. You’re aiming for it to be pretty hot rather than inferno, so go for a medium heat rather than full blast.

After a few minutes, they chestnuts will start to hiss and squeak, and the tough outer layer will peel back a little. Give the pan a shake to roll the nuts over.

After 15 minutes, they should be ready, charred but not burnt with the cut ends peeled back like those origami fortune tellers. 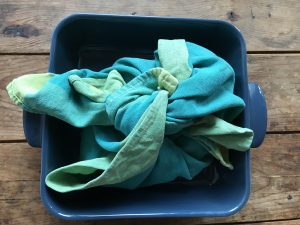 Inside this teatowel, the roasted chestnuts are gently steaming to soften the inner layer

According to this blog, it’s important to wrap your chestnuts in a teatowel for 10 minutes after they’ve cooked. This helps to soften the inner layer and makes them easier to peel.

Place the roasted chestnuts on a plate, assemble your cat / dog and reading material and escape the madness for a while. (This fantasy probably works best with an audio book as your hands will be fully occupied with peeling chestnuts.)

Next time, a recipe for hot plums and nuts, inspired by Buster Gonad.