How do you celebrate a petabyte? A party planner’s dilemma. 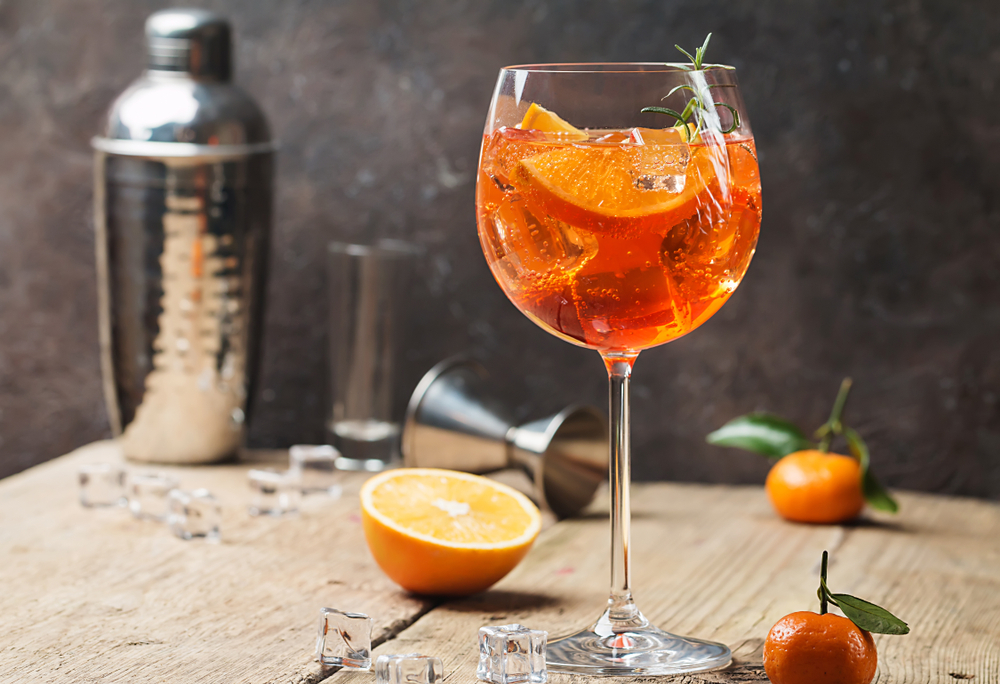 The other day, sitting in a yard in Shoreditch, in front of luminous orange glasses of Aperol and Prosecco lined up on a garden table made of an old pallet, Charlie announced that his boss wanted to celebrate a petabyte.

Well, of course you’d want to celebrate a petabyte if you had one, wouldn’t you? Although I wasn’t too sure what it was. Possibly a gaggle of gigabytes crossed with a distant breed of dinosaur. I visualised a giant hedgehog bristling with USB sticks, rumbling towards the horizon with storage on its mind. 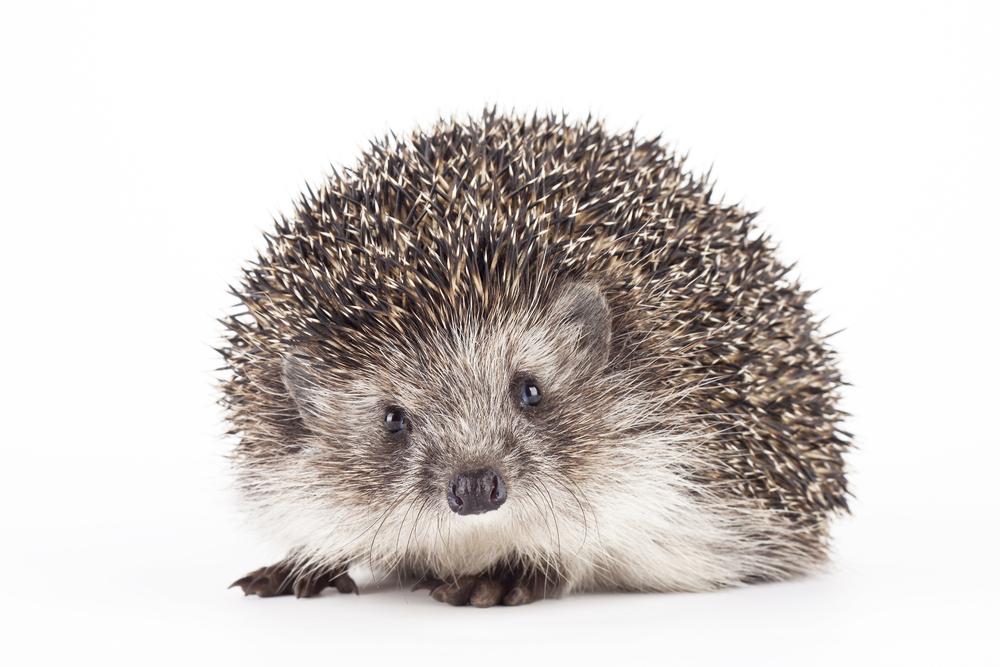 But, as Charlie patiently explained, a petabyte is not a giant hedgehog. It’s actually a million gigabytes. If a gigabyte can store 7 minutes of HDTV video, a petabyte can store 20,000 Blu-ray movies. (Apparently this is comparing apples with pears, compressed with non-compressed material. Let me know if you have a better comparison.)

But how do you usefully celebrate a petabyte? From a party planning point of view, the first challenge is understanding something that is essentially zeros and ones, digital soup floating in the ether. Charlie showed me a picture of a bit of a petabyte. Looked like the black pipes on the back of a fridge. Not very inspiring.

Charlie tried another tack. Apparently a petabyte has the same storage capacity as 40% of a human brain. High IQ or low IQ? We weren’t told. This was more concrete, and conjured up images of frontal lobes seeping with memory and knowledge. Still not very festive, though. A brain is essentially offal and even if you call it party offal, it’s tricky to get excited about it. Put a party hat on a brain in a jar and only its mother would call it beautiful. 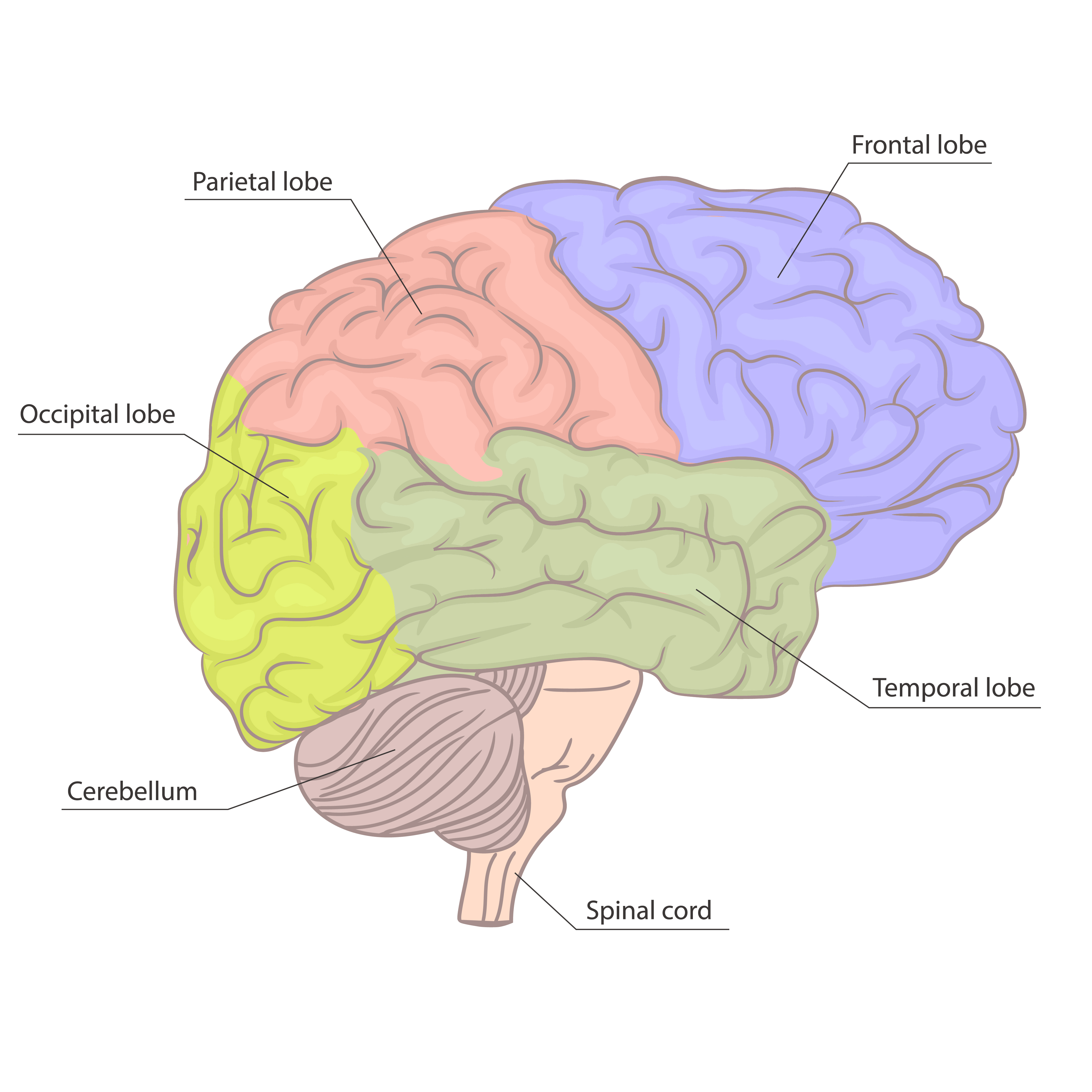 So after some thought (using only a tiny fraction of a gigabyte), here are some ideas of how to celebrate a petabyte in style.

The literal approach. Each guest brings a pet to the party and there’s a competition to see which will produce the best bite in a selection of fruit and vegetables. NB: Whoever has a tortoise is already the winner. There’s nothing more perfect than a tortoise’s gummy chomp mark on a slice of cucumber.

Everyone brings a memory to the party, writes that memory in unravelled brain lobes and throws it into a hot air balloon which is then launched into the atmosphere. In a neat reversal, a brain dump becomes a brain rise. NB: Try for sponsorship from a camera company, who’ll have the opportunity to save memories in a new and visceral way.

Fill a replica of The Golden Hind with gin and tonic mist, and let people take it in turns to sail it across Limehouse Basin while singing sea shanties. This idea bears absolutely no relation to a petabyte, but really, can you go wrong with a ship full of gin?

A petabyte fights back

Meanwhile a petabyte the size of a tick slides down the bottle of Aperol, falls through the missing slat on the garden table and hitches a lift on a passing cat. “Petabytes and party planners don’t mix,” it declares. “Me and a few gigabytes are off to the pub. Don’t wait up.”

Please get in touch if you’d to talk about ideas for celebrating a petabyte. I haven’t written professionally about hedgehogs yet, but am open to offers. Meanwhile, here’s what I’ve written about dogs and donkeys.